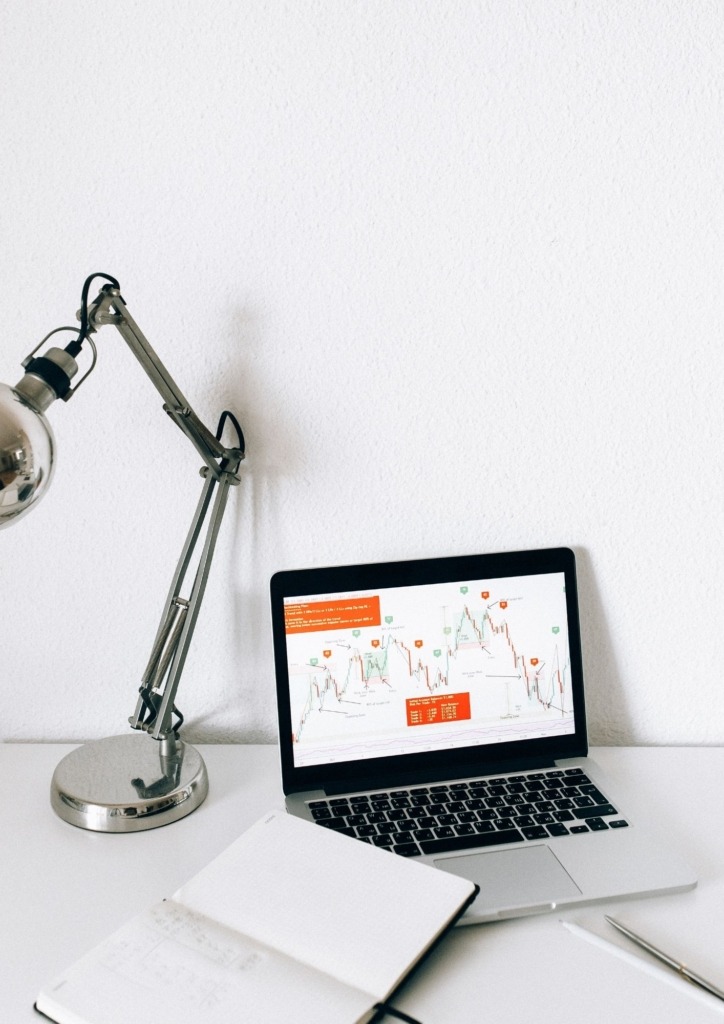 Compared to other major markets, the FX market is larger than the New York, Tokyo, and London stock exchanges. However, retail trading represents only about $1.69 trillion of $6 trillion. 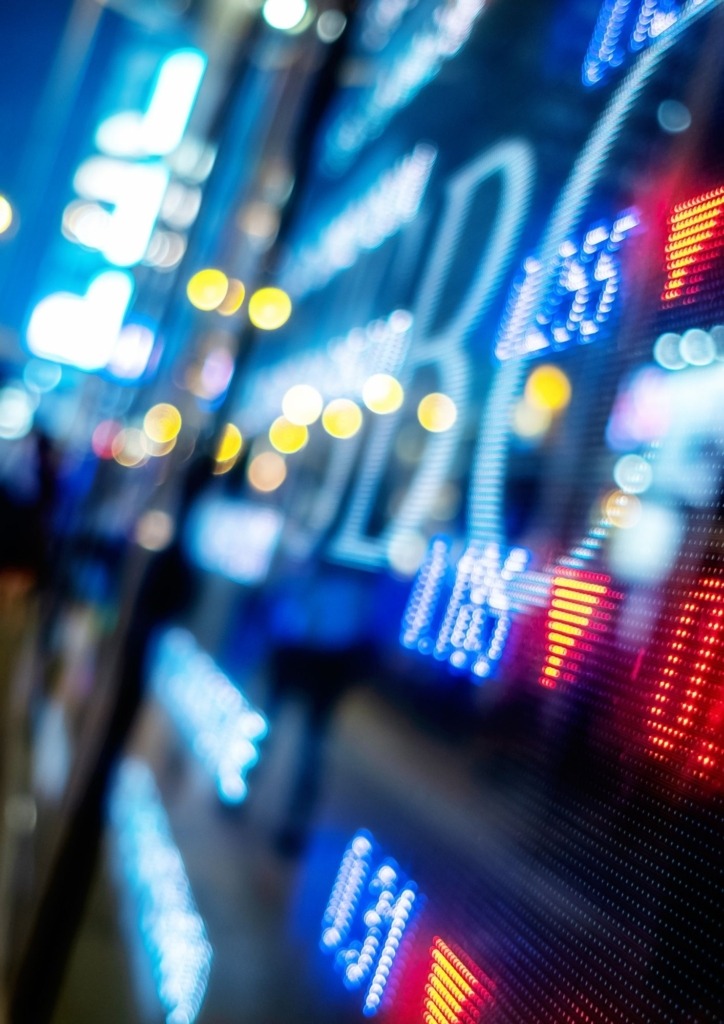 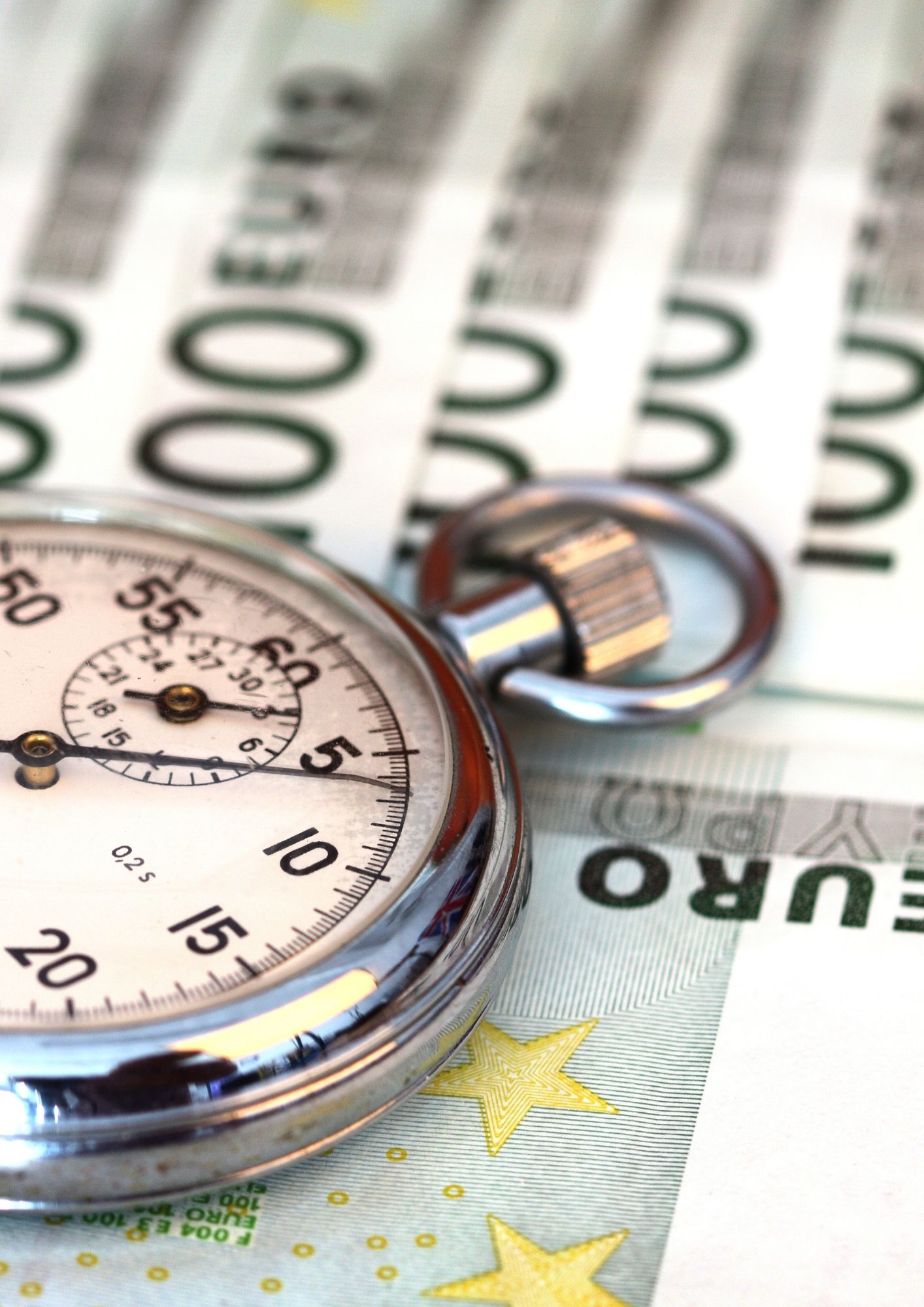 It is the difference between a quote (bid) and a purchase price (sell). Because spread is the pricing method of two derivatives, it is a key part of CFD trading. A broker, market maker, or another supplier might quote prices in the form of a spread. Therefore, the price of buying an asset is always higher than the underlying market, and the price of selling an asset is always lower than the underlying market.

It is also a strategy used in options trading,* called option spread. In this case, you buy and sell the same number of options with different strike prices and expiration dates

The purpose of foreign exchange trading is simple. Just like any other form of speculation, you want to buy a currency at a price and sell it at a higher price (or sell a currency at a price and buy it at a lower price) to make a profit. Of course, since the price of one currency is always determined in another currency, there may be some confusion. For example, if the exchange rate between the British pound and the U.S. dollar is exactly 2, then the price of one pound sterling can be measured in two U.S. dollars. In foreign exchange trading terms, this value of the British pound will be expressed as the 2.0000 prices of the foreign exchange pair GBP/USD. Currencies are grouped to show the exchange rate between two currencies; in other words, the price of the first currency in the second currency.

The unit of measurement to indicate the change in value between two currencies:

The last decimal of the quotation is the PIP.

Simply put: It will be the last digit on any quoted price.

The term leverage is used to describe foreign exchange leverage, in which a broker lends money to a trader for them to trade with more than they initially deposited. It is expressed as a ratio. 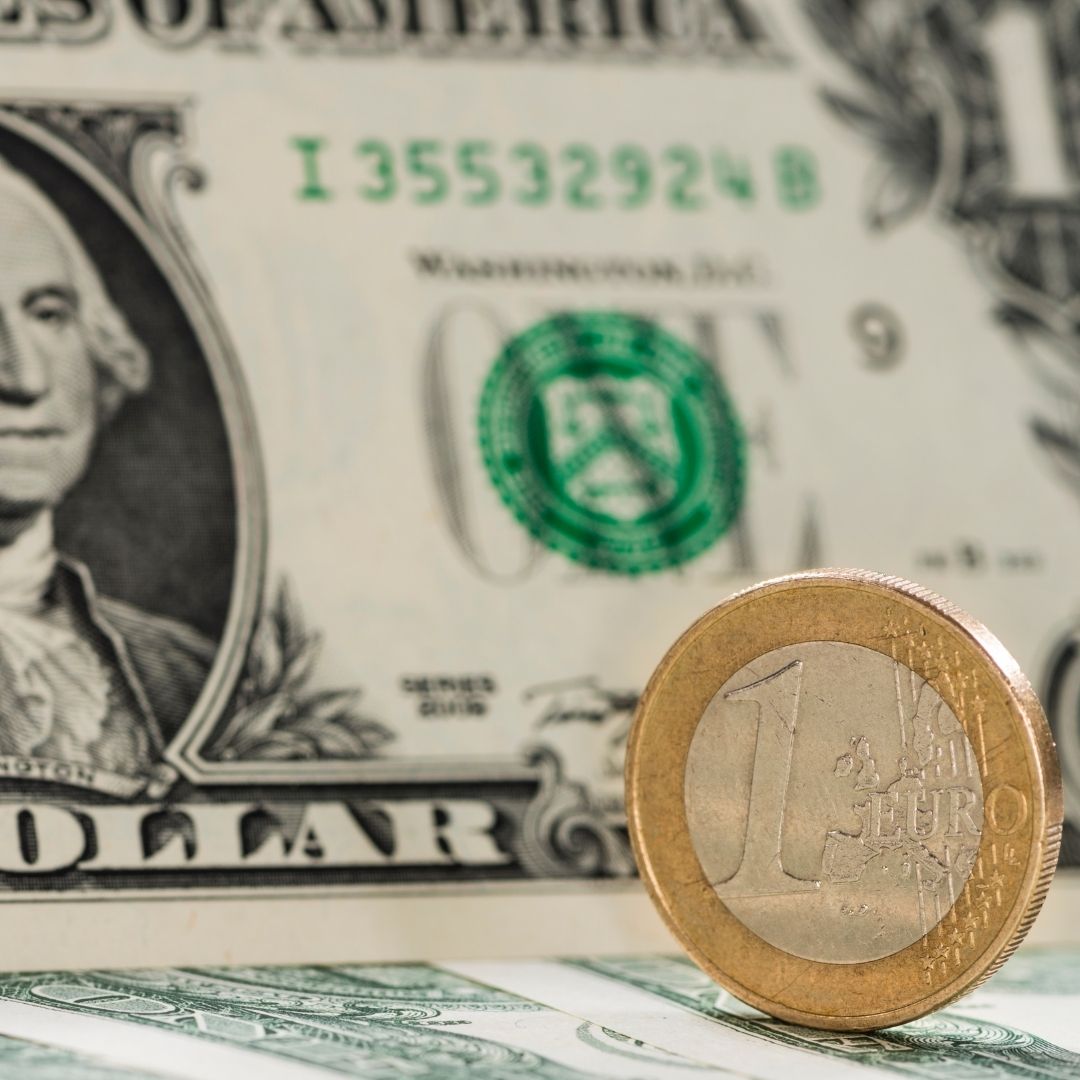 All contain the U.S. dollar on one side and are the most often traded currency pairs and the most liquid.

The major pairs are the most heavily traded currency pairs in the Forex Market.

Currency pairs that don’t contain the U.S. dollar are referred to as “crosses.”

Major crosses are referred to as “minors.”

Most actively traded crosses are from the three major non-USD currencies: GBP, JPY, and EUR.

Exotic pairs are made from one major currency paired with the currency of an emerging economy, like Brazil or Mexico. 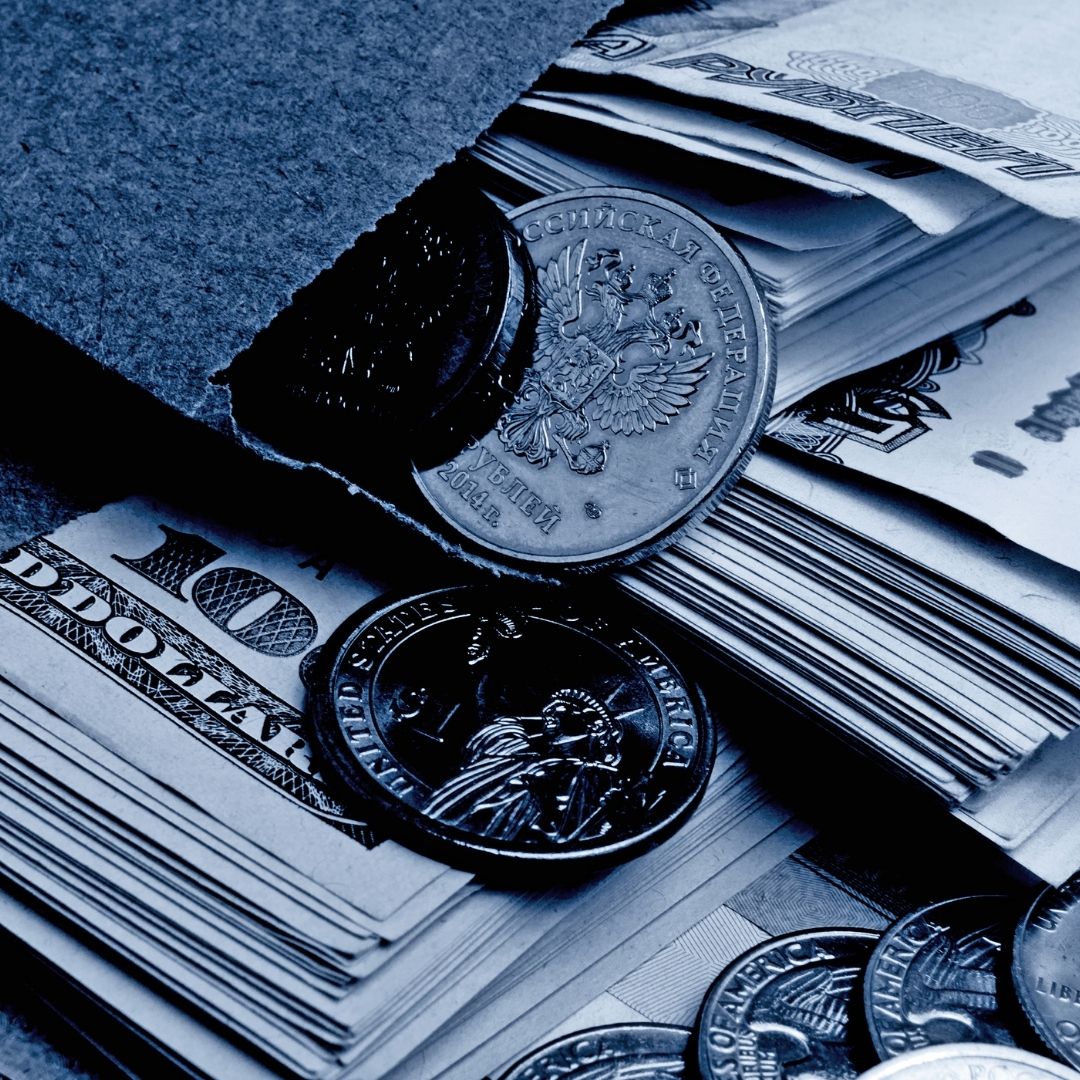 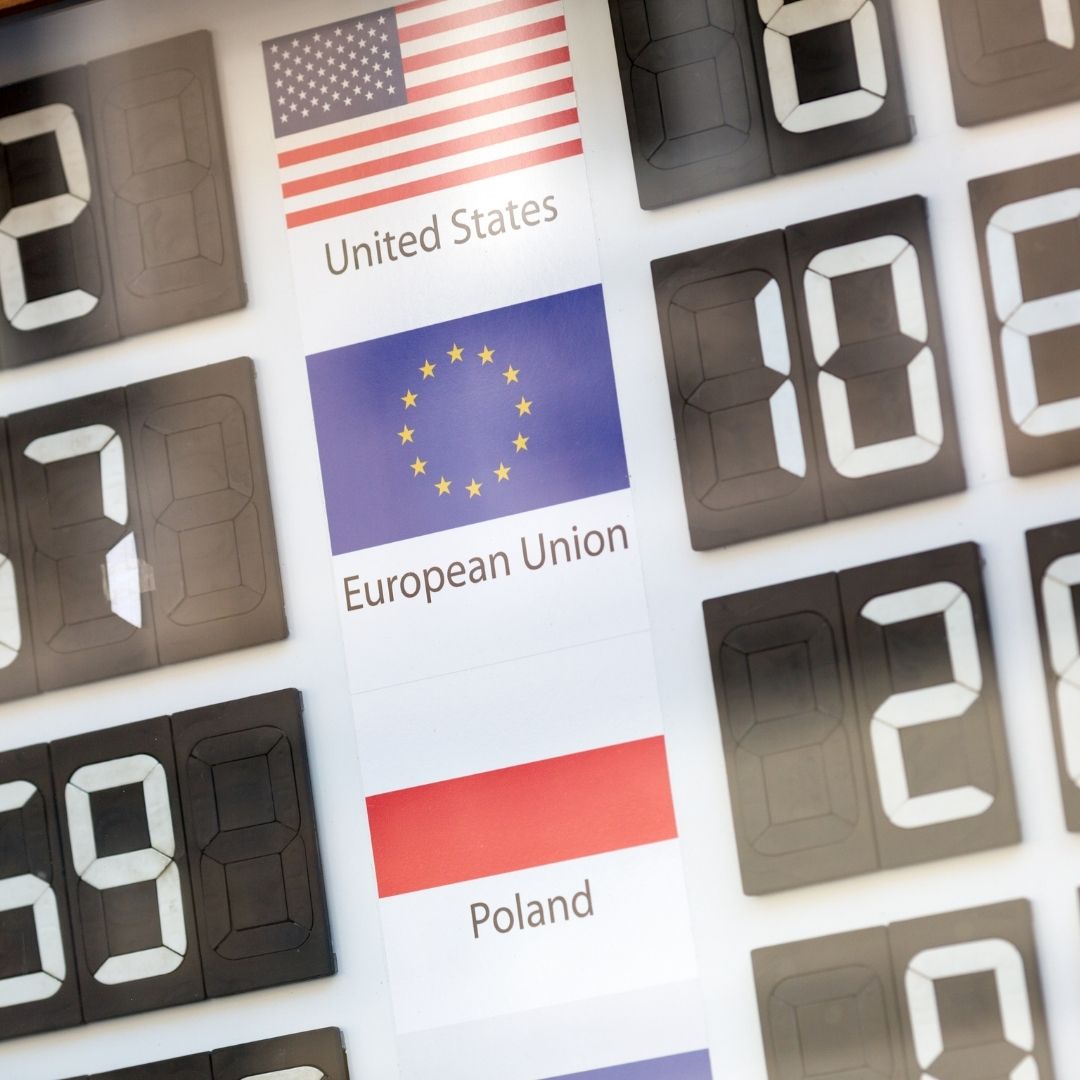 The USD is the most frequently traded currency

The USD is one-half of every major currency pair, and the majors comprise 75% of all trades.

"History tends to repeat itself”

“It’s all about the charts”

Technical analysts look for similar patterns that have formed in the past and will form trade ideas believing that price will act the same way that it did before.

In the world of trading, when someone says technical analysis, the first thing that comes to mind is a chart. Technical analysts use charts because they are the easiest way to visualize historical data!

Analyzing the economy, that will affect, supply and demand of an asset.

Using supply and demand as an indicator of where price might be moving.

The hard part is analyzing all the factors that affect supply and demand.

You have to know the reasons why and how certain events like an increase in unemployment affect a country's economy, and ultimately, the level of demand for its currency.

The main idea is that a country's current or future economic outlook is going well, its currency should strengthen. The better shape of a country's economy is, the more foreign businesses and investors will invest within the country.

This results in purchasing that country's currency to obtain assets.

It's all about feelings.  You already know the terms, Bull(ish) or Bear(ish).

No matter how clear that chart looks and how good that news is coming out of Reuters. If the market is Bearish the rate won’t move that drastically upward.

The percentage of the total workforce that is unemployed but actively seeking employment and willing to work during the previous month.

It is released monthly, every first Friday of a new month on the same day that the Non-Farm Payroll is released.

Actual < Forecast = Good for the currency

Measures the change in the number of employed people during the previous month, excluding the new

job openings in the agricultural sector because these positions are seasonal.

It is released monthly, every first Friday of a month. Also called Non-Farm Employment Change,

NFP and Employment Change. When the numbers are released the market experiences strong volatility.

It is considered one of the most important leading indicators.

Actual > Forecast = Good for the

Measures the change within the inflation-adjusted value of all goods and services produced by the economy. It is an indicator that says a lot about the health of the economy of a country and it always moves the markets. (Look at the GDP releases of the most important economic powers).

It is released quarterly, about 30 days after the quarter ends. GDP has three versions released a

month apart – Advance, Preliminary, and Final. The most Advance release is the earliest and thus tends to have the most impact.

Measures the change in the price of goods and services purchased by consumers. (16.9.2015) U.S

consumer prices fell in August as oil prices fell and a strong dollar curbed the prices of goods.

It is released monthly, about 16 days after the month ends.

Measures the average change in selling prices received by domestic producers of goods and services over time.

It is released monthly, about 14 days after the month ends.

Interest rates on the main refinancing operations provide the bulk of liquidity to the banking system.

For the European Central Bank (EU) and the Federal Reserve (US) it’s scheduled 8 times per year and for the Bank of England (UK) it's scheduled monthly.

It is defined as the sum of the balance of trade (goods and services export fewer imports), net income from abroad, and net current transfers. A positive current account balance indicates that the nation is a

The total value of money that the Central Bank will create and use to purchase assets in the open market.

For the European Central Bank (EU) and the Federal Reserve (US) it’s scheduled 8 times per year and for the Bank of England (UK) it's scheduled monthly.

Level of a composite index based on surveyed manufacturers, builders, wholesalers, and retailers. A key survey that measures the business climate in Germany. It is widely followed as an early indicator of the state of the German economy. The Ifo Business Climate Survey is based on approximately 7,000

Released monthly, around 3 weeks into the current month. 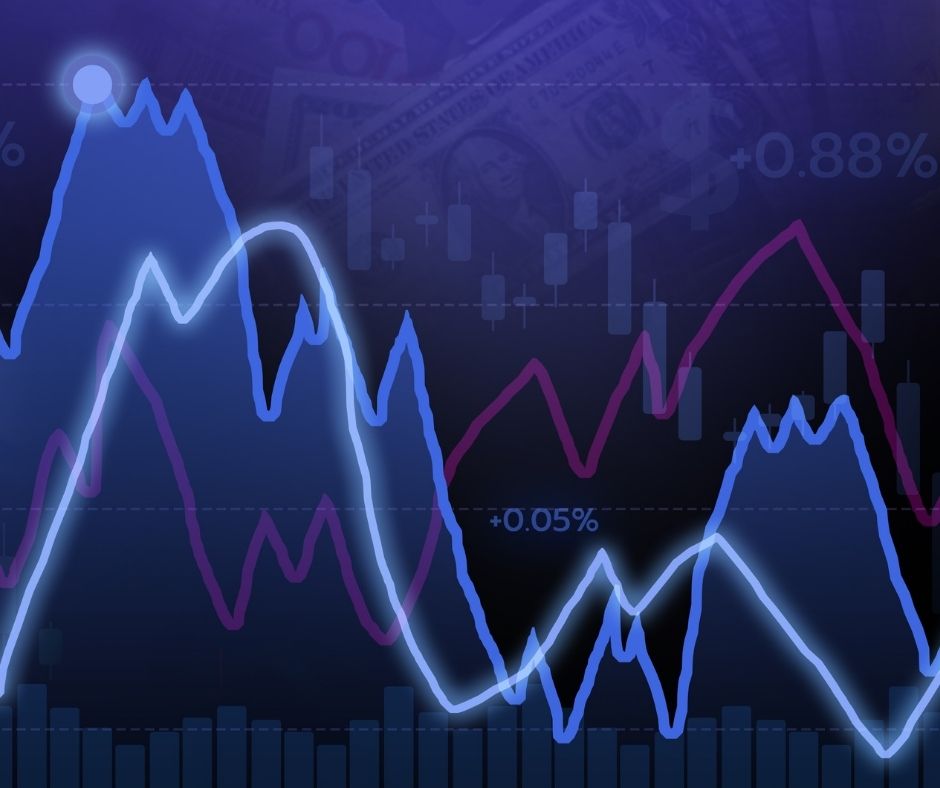 A simple line chart draws a line from one closing price to the next closing price. When strung together with a line, we can see the general price movement of a currency pair over a period of time. 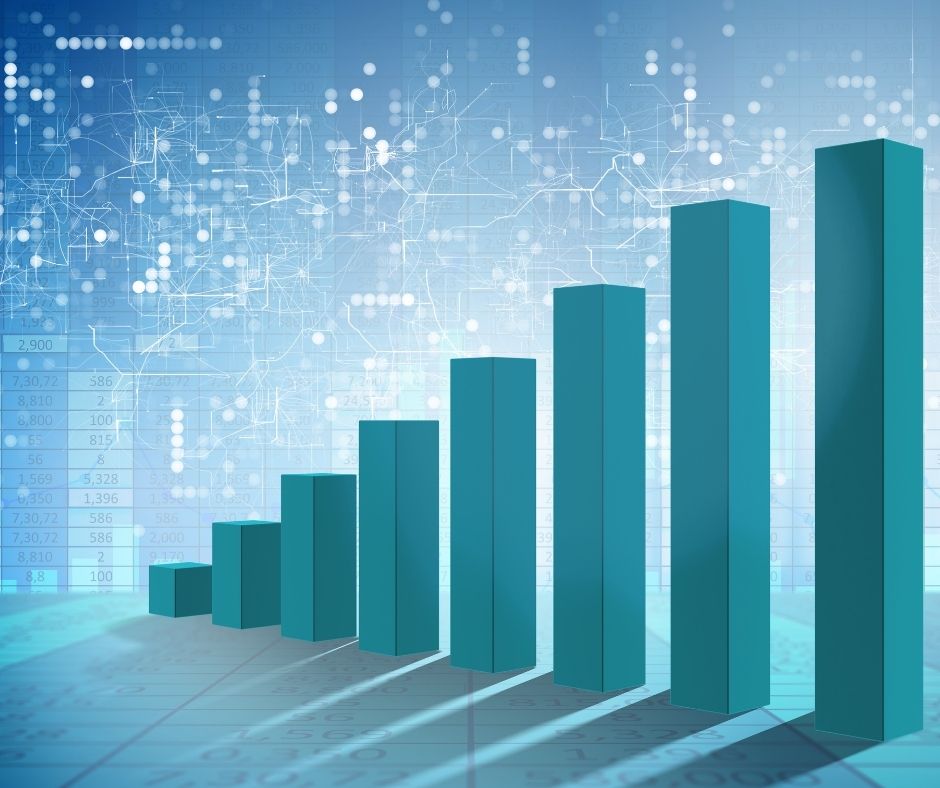 The bar chart shows the opening and closing, highs and lows prices, of an asset or over a specified time.

The vertical bar itself indicates the currency pair’s trading range of high and low prices for the period.

The horizontal hash on the left side and right side of the bar is the opening price and the closing price. 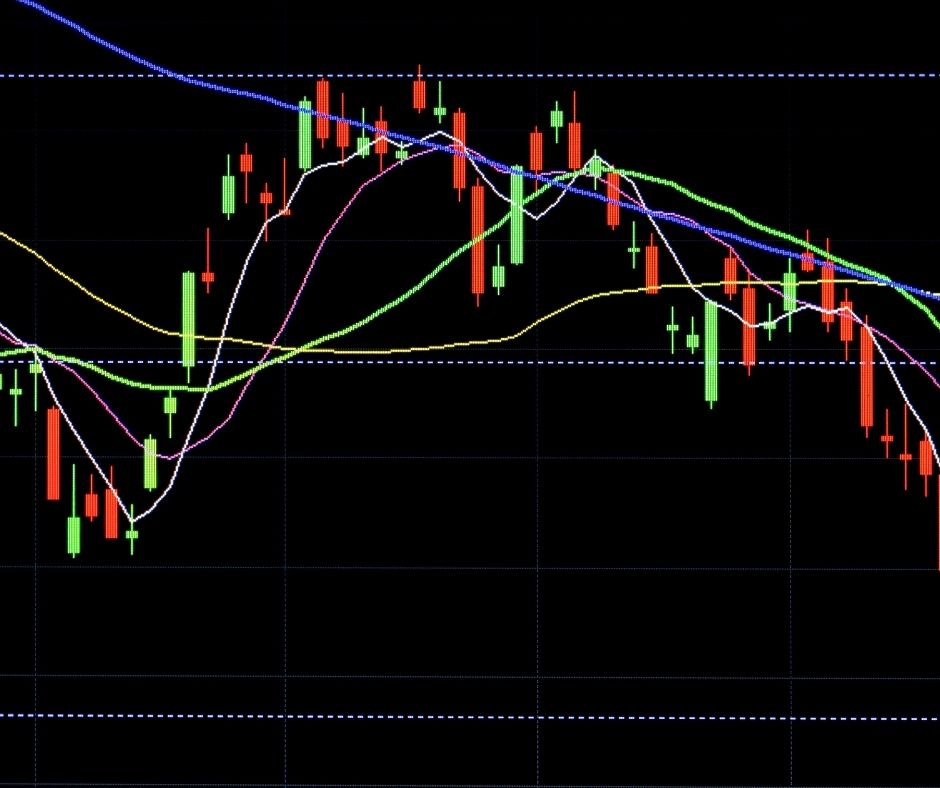 Candlestick bars designate the high to the low range with a vertical line. The larger body in the middle designates the range between the opening and closing prices.

If the middle is red, then the currency pair closed lower than it opened.

If the middle is green, then the currency pair closed higher than it opened